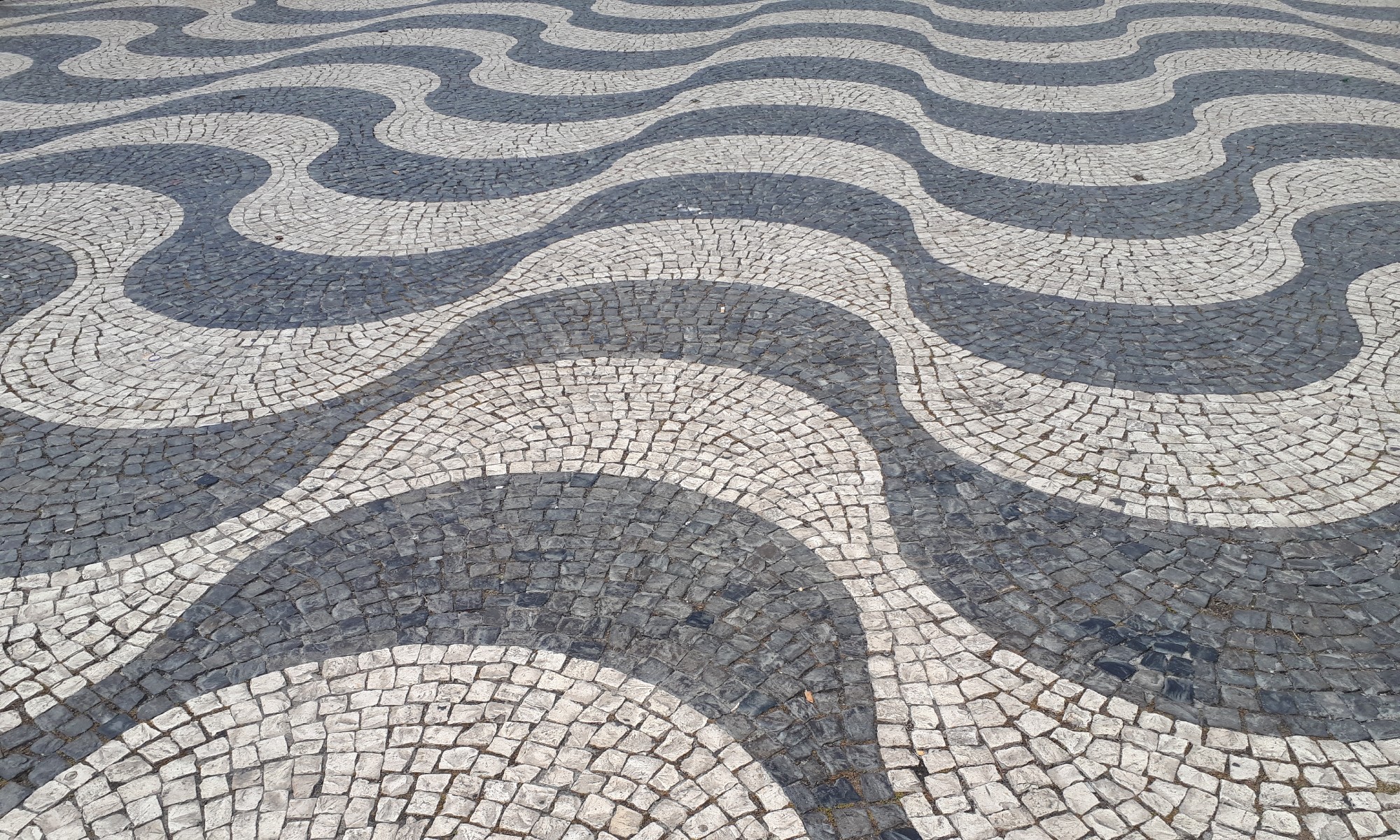 “Poetry will help you be human” 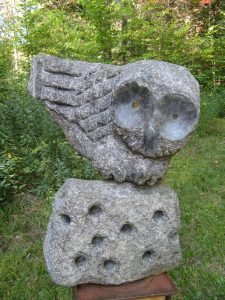 There was never any question of being torn between his two early loves: literature and medicine. Shane Neilson wanted them both. “I wanted it,” he says, “I really wanted it.” 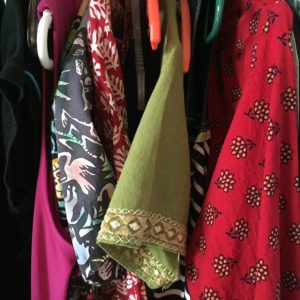 No, I won’t be leaving a wake of 911 calls when I walk down the street. Clothes free doesn’t mean au naturel, it means free from the burden of buying clothes. Burden. I choose the word carefully now, a quarter of the way into the year. It is the right word.

Mid-century modern gem in Rockcliffe gets a makeover

The story begins in January 2014, when Debbie and Mark Willcox began looking for a place to renovate. They immediately agreed that the neglected mid-century house for sale in Rockcliffe needed too much work. And yet, within hours of that initial visit, they found themselves on the phone with their real estate agent, asking follow-up questions. Sometimes the heart rules the head. “Buying a place like this was certainly based on emotion,” says Mark. “We knew the type of house we were looking for — this one checked off all the boxes.” Despite the obvious challenges ahead, the house “just felt so right.” 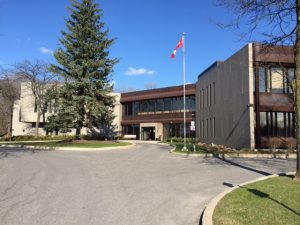 It has been called bland. Even ugly. The rusting steel exterior cladding was an unsightly embarrassment for some staff. It has also been described as refined, meticulously designed and architecturally significant. One thing it has never been is dull.

A clearing for narrative practice 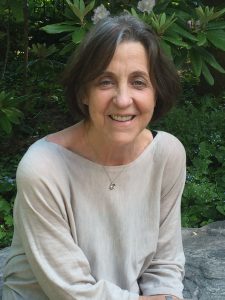 We meet in a forest clearing in downtown Toronto, and she tells a story. Of a girl who habitually took 10 books out of the library at once and read them before their due date. Whose French–Canadian grandfather and father, both family doctors, spent their days listening to patients’ stories. Who grew up in Providence, Rhode Island, hearing a sad story of the death of a newborn sister, named and mourned. My storyteller was the chosen one of five surviving daughters. The one chosen by her father to be a doctor. 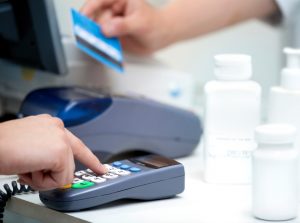 New brand-name pharmaceuticals are projected to cost roughly 6.2% more in the long run, at an estimated cost of $850 million a year for Canadians, if the proposed Canada–European Union Comprehensive Economic and Trade Agreement (CETA) comes into effect. 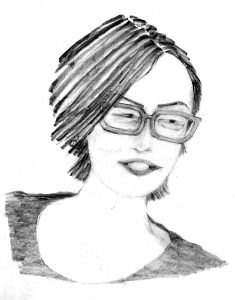 Nineteenth-century hospitals had the look of Scottish castles. Early 20th-century hospitals resembled noble public institutions such as city halls and libraries. After World War II, hospital buildings morphed into office towers. And today? Hospitals look like shopping malls or, depending on your level of cynicism, Toys“R”Us. Scholars of medical history might argue that these design changes reflect advances in medical knowledge and technology. But Annmarie Adams, a scholar of medical architecture and former director of the McGill University School of Architecture, has a different take. 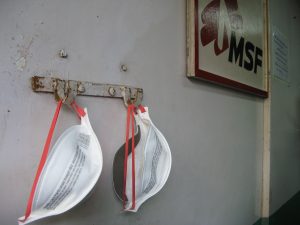 “India is unlucky to be lucky.” This non sequitur, repeated by health care providers in both Delhi and Mumbai, India, was invariably followed by a pause for effect, then the explanation. India’s 1.3 billion people have easy access to inexpensive drugs — often extraordinarily easy at neighbourhood pharmacy counters, where prescriptions are unnecessary. But this access is exacting a high price: drug resistance. Tuberculosis (TB) is a case in point.

“You have come to the right place”

Bhavishya sits opposite me; she looks like a 10-year-old, a thin 10-year-old, with wrists I could easily encircle with my thumb and forefinger; thighs the circumference of my upper arms. Dark circles underline her eyes, which are downcast under long lashes; a surgical mask covers her nose and mouth. Bhavishya looks 10, but I learn she is 17, being treated for extremely drug-resistant tuberculosis. Less than a year ago, she weighed about 62 pounds. She’s four-foot-nine. 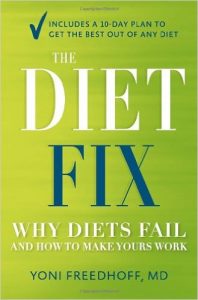 The Diet Fix: Why Diets Fail and How to Make Yours Work
Yoni Freedhoff, MD
Random House Canada; 2014

The alarming green cover and promise-laden title are reminiscent of every other diet book I’ve read — and eventually discarded. But this is not a diet book. It is an evidence-based, common-sense guide to sustainable eating in our obesogenic culture. It won’t stay on my book shelf long because I’ll be lending it to friends.

We could wait six weeks for magnetic resonance imaging (MRI) here in Ottawa, or we could cross the river to Gatineau, Quebec, shell out $745 and get one tomorrow. But we’d be crossing more than a river. We’d be traversing one of the tenets of the Canada Health Act: accessibility. Some can afford to pay $745; others cannot. And that is the point.