There’s a tap at the back screen. Fee turns from chopping up cauliflower for a curry* to see Anne standing outside, pale and frowning.

—   Anne, she says, rushing over to open the door, what’s up? You look upset.

—   Of course, of course, says Fee, stepping aside. Please sit down.

Her radar is tingling. Why’s Anne being so formal? What’s going on? Omigosh, has she found out that we knew? Please, no!

—   I need to know the truth, Fiona. Georges let it slip in therapy that he’d talked to Luc about the affair. I guess in my heart I sort of suspected as much. I asked him if you knew too, and he just shrugged. Did you know Fee? Did you?

Fiona’s heart pounds. She’s been dreading this conversation, rehearsing it in the middle of the night, oscillating between telling and not telling, unable to decide but knowing she’d have to sooner or later. Anne’s too smart not to figure it out. Now the hour has come, and Fee knows she has no choice.

—   Yes. Yes, I did know. I didn’t want to know. When Luc told me, I said he’d put me in an untenable situation, but we talked about it and he said he’d give Georges an ultimatum: either break up with Giselle or we would tell you.

—   Near the end of November, I guess. I told Luc that I wouldn’t lie, that if you asked me, I’d tell you everything I knew.

—   I didn’t see what would be gained, Anne. If he was breaking it off any way.

—   How can you make a call like that for me, Fiona? It’s so paternalistic. Don’t you think I had the right to know? You of all people. I mean if Luc were having an affair and I knew, wouldn’t you expect me to tell you so you could make your own decisions?

—   Why didn’t you think of that when you were discussing this with Luc?

—   I did. I told him you were my best friend and my loyalty was to you. And he said if I told you it would mean the end of his relationship with Georges, his best friend, and that I should be loyal to him…to Luc that is. He can be pretty persuasive, so I agreed, but only on condition Georges broke it off.

—   Well, then Christmas came and Mom and Neil’s visit and well, yeah I did lose track for a bit. And….

—   So November to February? You cut him that much slack?

—   Luc thought Georges had broken it off. That’s what he told me in January — the day after that crazy night of cards. Still, that was well over a month after Luc gave the ultimatum. We should have set a deadline, and I should have followed up.

—   There’s lots you should have done, says Anne. The least of which is to tell me what the hell was going on. What I don’t get is how you could have pretended nothing was wrong. Remember when I found out and I came here? I cried at this table and you sat there and you lied to me. You said Luc didn’t know.

—   Well you implied it. You didn’t fess up. I feel so betrayed, Fiona. How could you? I thought we were friends.

—   We are. Oh, Anne, I’m so sorry. I thought I was doing the right thing, balancing my loyalties to you and to Luc. 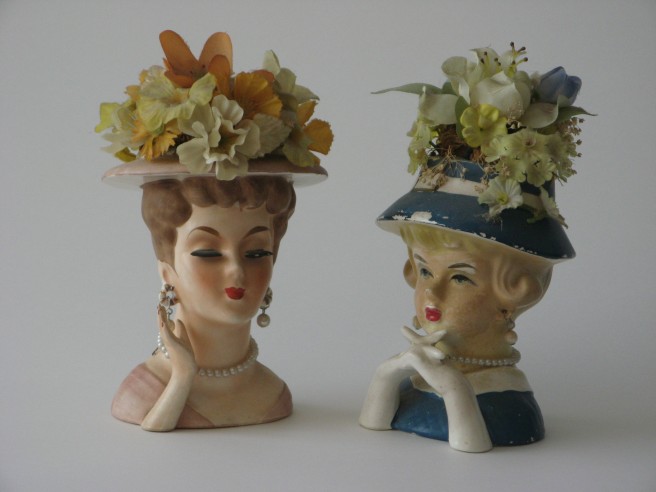 She pauses, gazes out the kitchen window, then back at Anne.

—    I knew it was wrong, she says quietly. I’ve had nightmares about you finding out. But Luc…well I shouldn’t blame him, but he did give me a sort of ultimatum too: him or you. It was hard to see what was right with him pushing his view. I knew it was wrong of him, and in retrospect I was wrong to accept it. And we were both wrong to let Georges linger so long. We should have given him a week, end of discussion.

—   I’ve been a good friend to you, Fee. I’ve helped you with Gavin, with finding this house, with Neil…. I just don’t understand how you could be so disloyal. It hurts. It hurts a lot. I’ve been such a fool.

—   No, no, I’ve been the fool, Anne, says Fiona, the tears welling in her eyes. I’m so so sorry, please, please forgive me.

She walks out the door without saying goodbye.

Fiona sits at the table, staring at the Formica, tears slowly trickling down her face, knowing she shouldn’t blame Luc, but unable to bear the full brunt of the responsibility herself. Will Anne ever forgive me? she wonders.