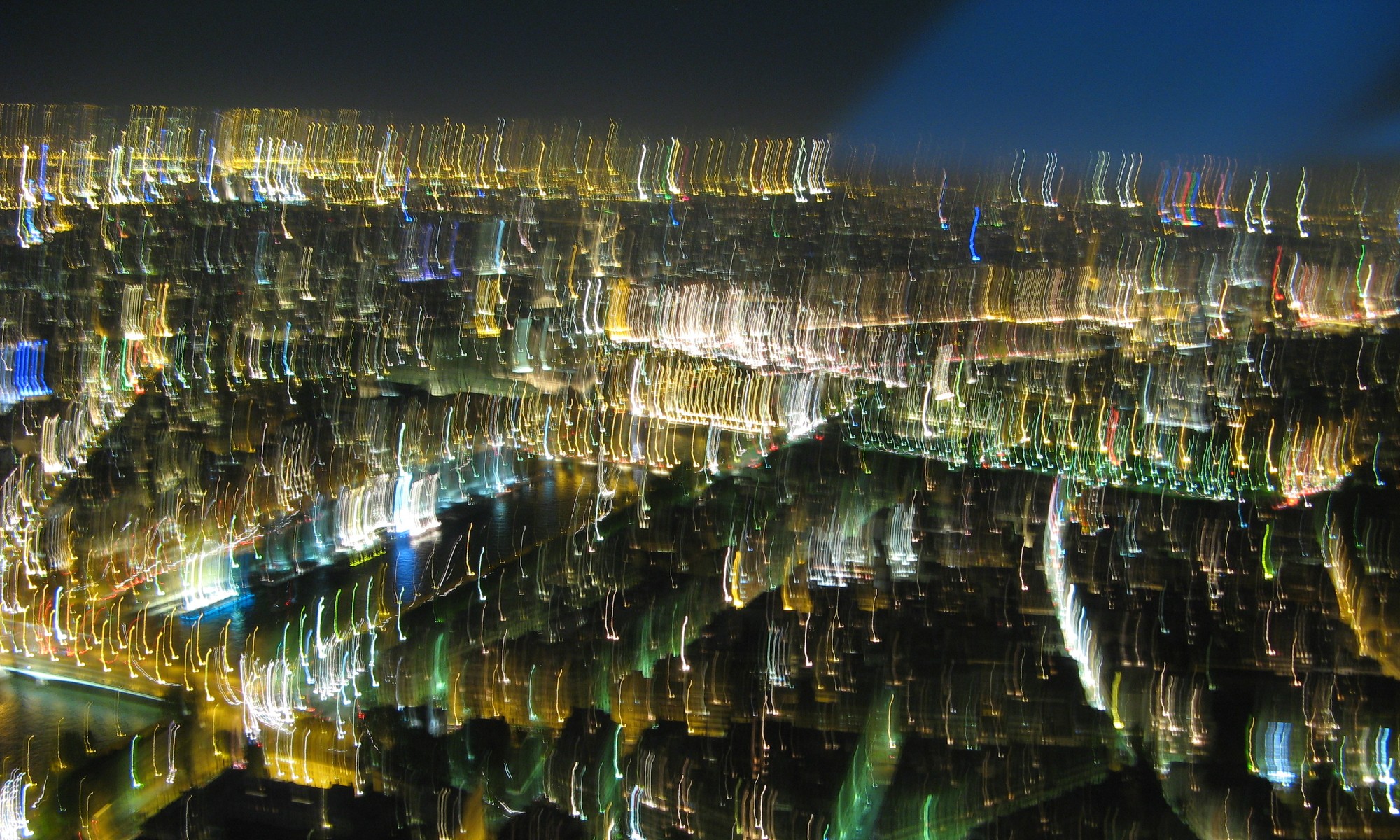 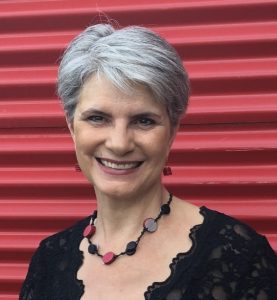 Barbara Sibbald is an award-winning fiction author, compulsive organizer, ardent environmentalist and gardener, and relentless reader. Mostly though, she is a writer who is currently completing her fourth novel, the story of the racism and hardships her great-grandparents endured in the North-West Frontier of India, 1885-1912. Her other fiction books include The Museum of Possibilities, an award-winning collection of short fiction, and three novels: Regarding Wanda (shortlisted for the Ottawa Book Awards) and The Book of Love: Guidance in Affairs of the Heart and the online serial Kitchen Chronicles. Her work has also appeared in two anthologies and more than a dozen literary journals.

Barbara was the Barbara Moon Fellow at Massey College in Toronto, where she taught a course in storytelling to health humanities students and served as editor-in-residence. At the Writer’s Studio at the Banff Centre for the Arts she worked with Matt Cohen and Audrey Thomas. She also attended the Humber School of Writers’ Program in Creative Writing where Carol Shields was her mentor and editor. Douglas Glover taught her at the Kingston School of Writing’s fiction course.

Barbara’s journalism has garnered the Canadian Association of Journalist’s Investigative Journalism prize and two citations of merit from the Michener Award for meritorious public service journalism. She holds an honours bachelor’s degree in journalism from Carleton University. For nearly twenty years, Barbara was the news editor at the Canadian Medical Association Journal (CMAJ), where her work frequently appeared. She has also published in Ottawa Magazine, The Globe and Mail, The Ottawa Citizen, Chatelaine and other media. She wrote the text for The Back Forty: Farm Life in the Ottawa Valley, which was a Canadian bestseller.

Barbara lives in a hidden house in downtown Ottawa with her husband, visual artist Stuart Kinmond.